The Board consists of a majority of public members as well as members representing regulated entities, including municipal advisors, broker-dealers and banks.

Learn More About the MSRB 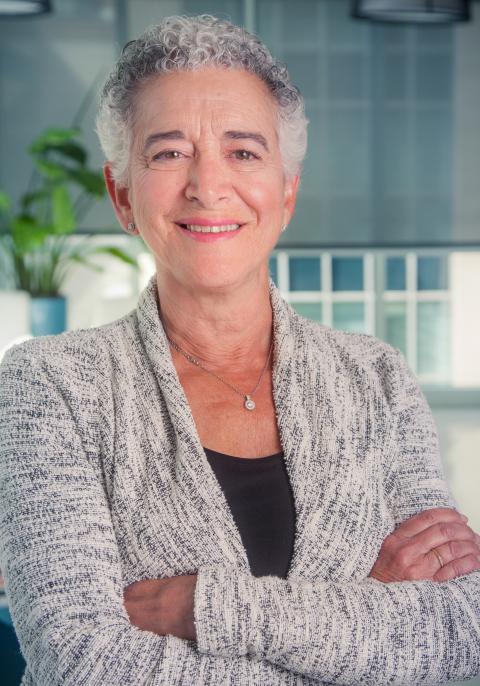 Donna Simonetti is a member of the Board of Directors of the Municipal Securities Rulemaking Board (MSRB) and serves on the Nominating Committee. She is a former executive director at JP Morgan, where she was director of fixed income compliance. In that capacity, she advised the firm’s public finance department on compliance issues regarding the sales, trading, underwriting and investment banking of municipal securities.

Prior to joining JP Morgan in 2008, Donna was managing director principal at Bear Stearns and Co., Inc., where she oversaw compliance activities in the firm’s municipal bond and public finance departments. Previously, she was a senior vice president and senior business analyst in the municipal capital markets division at First Albany Capital, which she joined in 1981, and earlier served as a municipal credit analyst and institutional municipal sales principal.

Donna began her career as a municipal credit analyst at Fidelity Management and Research Company. Throughout her career, Donna served on numerous industry committees and practice groups, including the MSRB’s Uniform Practice and Glossary Committees. She currently is a member of the Board of Directors and Treasurer of The Telling Room, a writing and publishing program for youth ages 6 to 18.

Donna received a bachelor’s degree from the State University of New York at Albany and an MBA from Northeastern University.

Donna's term with the MSRB Board expires September 30, 2023.